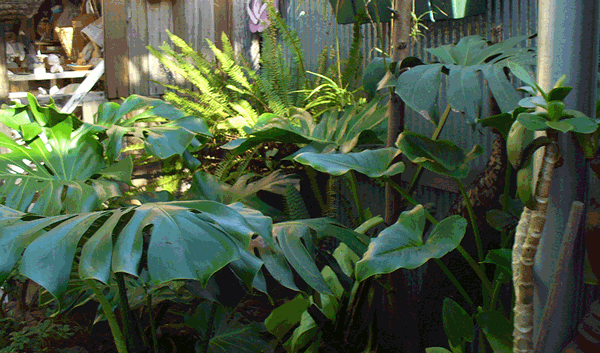 Emily George has written and published ten novels, all of which can be accessed via this link.

At the age of 35, unmarried and living at home with her demanding mother, Elspeth Brown, who worked during the days selling shoes in a shop in the city, felt that she had become accustomed to her uneventful life, relieved only by the classical music and the opera and ballet seasons she enjoyed. Uneventful, that is, till the day Edwina applied for and got a job as her assistant in the shoe shop and the friendship that developed between the two womyn as they talked and listened to music together developed into something more and they became lovers.

It was 1973 and Jane, married, with two primary school children, in her second year of uni as a mature age student, working part-time as a waitress in the evenings to make ends meet and a member of a newly formed weekly Women’s Liberation Conscious Raising Group felt that life was finally coming together. Till a car failed to give way to the right as she was travelling out to La Trobe Uni on her motor bike for her second English tute of the year and broke her left tibia and fibula. This book details the excruciatingly painful time Jane had over the next nine months as she learned to walk on crutches with her left leg in plaster, struggled to continue her studies and to come to terms with the fact that her marriage was over when she and her husband agreed to separate after a bone graft operation to mend the break in her leg that wasn’t healing properly. However, the members of her weekly Consciousness Raising Group and once she’d moved into Glenn College, leaving the children with their father in the marital home, Jane gradually came to realise that terrible and all as it had been, breaking her leg had proved to be a necessary catalyst for her to realise, amongst other things, that she had fallen in love with her best girlfriend. 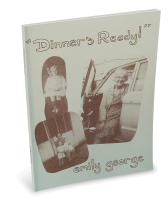 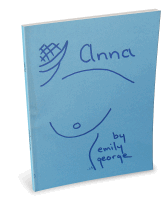 Anna and Alex meet at the Kingston Hotel In Melbourne. They fall in love and set up house together in the country with Anna’s two children. This is a story of the joys and dramas of a passionate lesbian relationship as these two lesbians learn to cope with each other’s diverse lifestyles as well as their very differing political and personal interests.